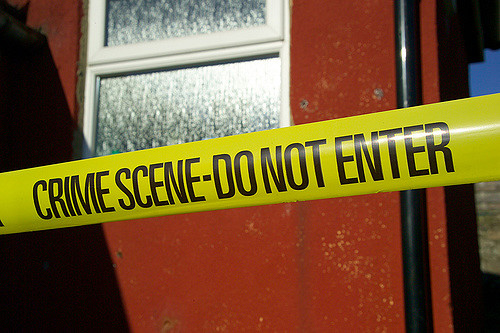 Several years ago in my first stint in online dating, I met a man I’ll call Tom. He lived in a town roughly an hour away from me so we met halfway in between for a drink. Our first date was very awkward. He was a tech nerd and a nerd in every way. He talked excessively about wanting cats, but how he couldn’t just get one cat but needed two for various reasons and with my friends he became “Cat guy” because of this ridiculous story. Seriously he talked about how he wanted cats for a good 20 minutes. He was nice enough so I stayed the whole date….and then 5 more months of consecutive dates. Let’s just say I hadn’t quite mastered the art of “hey, this isn’t working for me.”

Tom had a very good job and owned his house. He was very nice but seriously had no social skills. I remember a number of occasions I brought him out with my friends and people wanted to murder him because of his social quirks. He was kind of a know it all (even when he was wrong) and just obnoxious. He was overly affectionate with me too and if you know me, you know that I don’t need someone touching me constantly. In fact, I’d rather you not.

Anyway back to my point. I’m pretty sure Tom was a hit man or a murderer. I remember one weekend I was at his house and we were cleaning something so he opened a closet nearest his room, one I had never been in before. In this closet, which was actually a small bedroom, were shelves of bleach, paper towels, various computer cables, and duct tape. To me, this says “here is my kidnapper supply closet,” but I could be wrong.

He also had a basement with an entertainment center in it. This was his man cave. He had two roommates who were not allowed down in said basement. Off the basement was another door, with a keypad entry lock on it. One day I was privileged enough to get taken into the secret room. He told me he didn’t trust banks so he kept it all in this room (uh what?). Inside this room was a giant server, like one that was used for a large office. He told me he used to run an “internet security company.” This part of the basement was also unfinished which gave it a very creepy vibe. Sure enough, he had a large safe with money, but also in this safe was his friend’s gun that he was “keeping because this person wasn’t supposed to have it.” Again, what? I only ventured into that weird basement room once, in fact, any time Tom needed to go down there I said I’d wait upstairs.

After 5 months, I finally ended it after multiple tries. Again, he was a very nice to me and he cared for me very much so it felt a little like kicking a puppy to break up with him. A puppy who is a potential murderer that is.